SIAT is one of the main suppliers of steel for the production of shopping carts made from high quality bright drawn wire with superior mechanical characteristics.
Facebook Twitter Linkedin Whatsapp Telegram

The inventor of shopping carts

Shopping carts are linked to the history of the first supermarkets as we know them today. Supermarkets first came onto the scene in the United States as early as the 1930s and were designed so that “all the shopping could be done under one roof”. It is generally a large self-service warehouse with a vast selection of products, usually in a very accessible peripheral location.  Initially, the locals made wicker baskets, which were available for customers to do their grocery shopping, until 1937 when Sylvan Goldman, owner of the Humpty Dumpty supermarket chain in Oklahoma decided to try and fit a wire basket onto a frame with four wheels: he had invented the shopping cart.

Nowadays, the shape and handling of shopping carts has been significantly improved and major European manufacturers are turning to SIAT to purchase the raw material. In fact, SIAT produces high quality bright drawn wire starting from wire rod produced by the Pittini Group. This means that SIAT is able to control the quality of its products throughout the entire production chain and offer its customers a wire that is suitable for all types of surface treatments, including chrome and zinc-plating. The constancy of the mechanical characteristics also contributes to making these wires particularly suitable for processing with automatic bending systems. 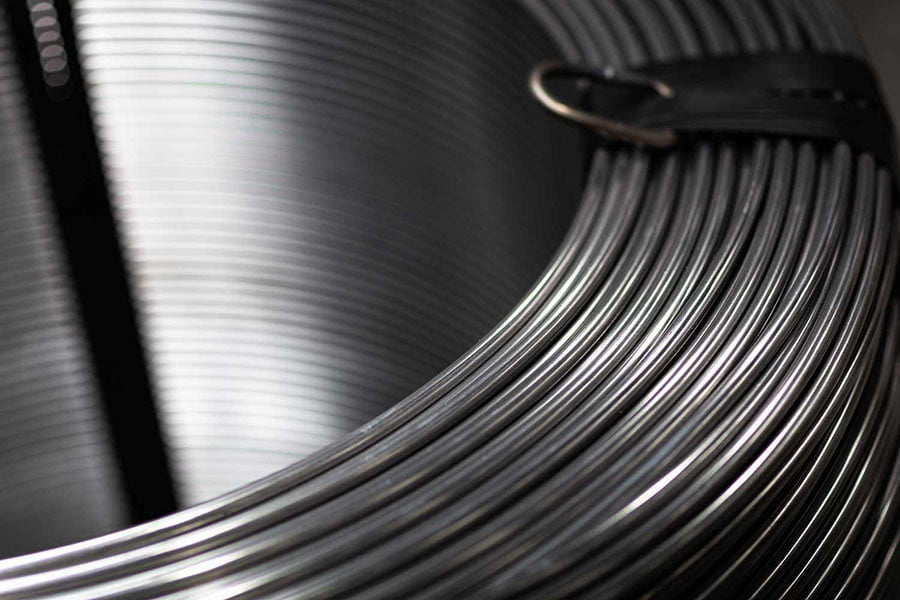 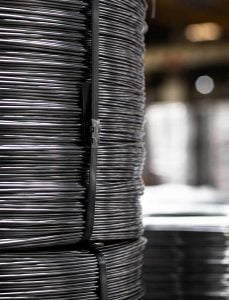 Last, but not least, the wire produced by SIAT is also used for the displays and containers that we see down the supermarket aisles as well as grids for household appliances such as ovens, refrigerators and dishwashers.